The Tale of India’s Forest Man 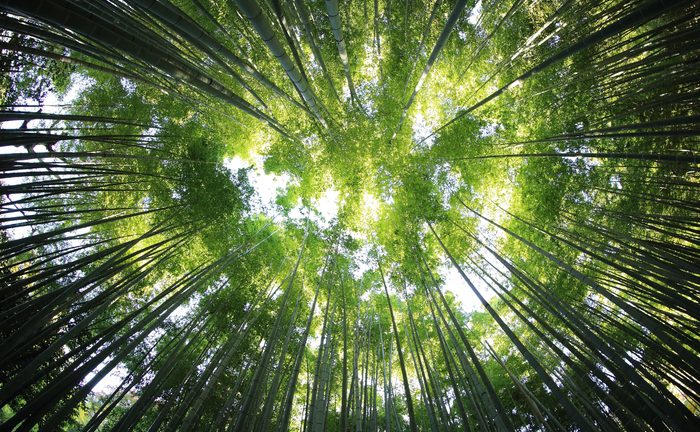 The Tale of India’s Forest Man

The occasion of Arbor Day, which is celebrated on the last Friday of April annually, is designed to encourage each and every one of us to plant a tree in an effort to re-green our planet. But when millions of hectares of forest are being wiped out every year, when our world’s lungs are being emptied at an alarming rate, the simple act of sticking a twig in the ground can feel rather futile. Can it really make a difference? Can we really turn things around by engaging in planting efforts? Jadav Payeng, an inspiring man from the city of Jorhat in India, is proof that we can. With enough commitment, drive and self-belief, we really can.

Payeng’s story dates back to 1979, when, as a 16-year-old boy, he stumbled upon a harrowing spectacle on Majuli, a large river island near Jorhat that’s slowly shrinking due to erosion. Post significant flooding, a heap of snakes lay dead on the land’s desolate banks, having been unable to escape the scorching sun.

“When I saw it, I thought even we humans will have to die this way in the heat,” Payeng is quoted as saying in an article for National Public Radio (NPR).

Moved to take action, to create shade for the island’s creatures and prevent further erosion, Payeng started planting bamboo seedlings in the dry soil of the sandbar that has built up along the river’s edge.  Every day he would visit to add to his little woodland, planting more and more trees of all varieties.

The dense, lush jungle, which now comprises tens of thousands of trees and rich grasslands, is a nucleus of life and vibrancy where a wasteland once stood. And all because of the determination of one man who believed he could have an impact. The forest has attracted tigers, monkeys, deer, rabbits and an abundance of birdlife, and a large group of wild elephants makes the thicket its home for several months of the year, too. It has, quite successfully, become the thriving ecosystem that Payeng hoped it would be when he first started.

The story of the Indian forest cultivated by just one man has inspired many, and several documentaries have been made to tell the tale. Watch the 16-minute video below to learn more about Payeng’s mission to revive Majuli:

The Power of Perseverance

When Payeng first started planting saplings, locals said he was crazy. But that didn’t discourage him. He believed he could single-handedly build a forest, and so he put his head down and did just that.

His efforts are a refreshing reminder that one person really can change the course of history.

But perseverance is key. Payeng has worked tirelessly every day for four decades and plans to continue planting for the rest of his life – he aims to grow the forest to over 2000 hectares. He didn’t do it in just one day, and neither can we. But we can do it if we take it just one day at a time, as he’s done.

Payeng also found that once he started, he wasn’t toiling away entirely by himself. Nature, it seems, is wildly supportive of any attempt to assist it.

“It’s not as if I did it alone. You plant one or two trees, and they have to seed. And once they seed, the wind knows how to plant them, the birds here know how to sow them, cows know, elephants know, even the Brahmaputra River knows. The entire ecosystem knows,” said Payeng in the feature for NPR.

Change is cumulative, you see. It builds on itself. And our earth is begging for it, waiting to clutch onto it and turn even the smallest gesture into a cycle of growth and prosperity. All we have to do is start planting the seeds.

Keen to follow in Payeng’s footsteps and bring about real change? Get in touch with us to find out more about sustainable ways to celebrate Arbor Day each year and support our planet. 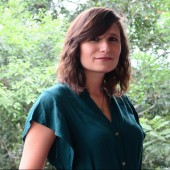