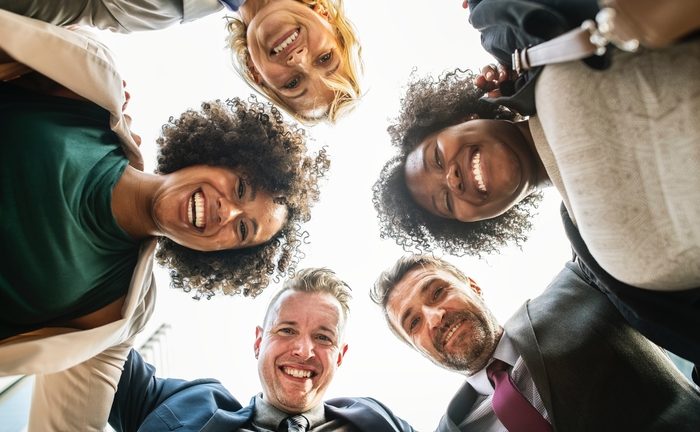 As NPOs we may too often hear statements such as:

“What?! You want to conduct a performance evaluation on me as a governing body member?… You should just be happy that I am on your governing body (board) in the first place.”

However, it’s vital to conduct timely evaluations of governing body member’s performance. Globally, funders/donors are asking tough questions when conducting their due diligence, these are just a few:

Each member of the governing body plays a key role in the success of an organisation, both in terms of governance and support. Recognising that each member has a unique and valued set of attributes in terms of time, talent, and treasure in achieving their mission and vision is important. To serve on a governing body is both a responsibility and a privilege.

The main purpose of a performance assessment process for governing body members of nonprofits departs somewhat from the approach of evaluating professional, executive or non-executive governing body members of business enterprises (for-profit). The primary and most obvious difference being that these officers are normally not paid for their services and their involvement is based on professed altruistic motives of social benevolence rather than for financial gain.

Even where such governing body members are recompensed in part or full for their services, the intention is reimbursement rather than reward.

The second difference is that governing body members of business entities have marketable business experience and competencies that enterprises are prepared to purchase in order to gain advantage, and the arrangement thus becomes a commercial one. This is not always the case for nonprofit organisation governing body members, who are nominated and considered more strongly on grounds of their demonstrated sense of social responsibility and background of community involvement.

In both cases, however, there exists a fiduciary and leadership accountability based on their voluntary acceptance of duties, obligations and liabilities. The fact that the respective corporate governance philosophies differ in these ways makes the requirement for responsible acquittal of duties no less onerous.

In fact, it can be argued that in the case of the latter group, expectations of nonprofit organisations of their governing body members are higher, due to their espoused social values and professed propensity to serve for the benefit of the greater good.

Where the relationship is based on an economic exchange, the equitable value can be better defined than when there is no measurable value exchange, with expectations only of furtherance of the stated mission.

Step 1: What are our objectives?

Step 2: Who will be evaluated?

Step 3: What will be evaluated?

Step 5: What techniques will be used?

Step 6: Who will do the evaluation?

Step 7 What do you do with the results?

The sample matrix below is intended to provide a benchmarking tool for governing body members to evaluate their level of contribution in the various aspects of their governing body responsibilities.

For the sample organisation used for this matrix, four key governing body responsibilities were identified and behavioural statements used help clarify the different levels of participation. For many governing body members who have a competitive spirit to “be the best,” this spurs enhanced outcomes.

So, if you are currently sitting on a governing body, or have been asked to join one. Ask the question as to when last did the organisation conduct a governing body evaluation?

For more information on this important issue contact us at Third Sector Insights. 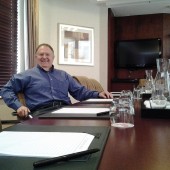